Look up Sick Burn on Bandcamp. An excellent split LP. I believe this was recorded around 08? Could be very wrong but who cares Cyborg Justice was my first real band, and this was our last recording. I lost my copy a long time ago but today I finally copped a copy. Listening to this for the first time in over a decade brought back some wild memories. Good times. Sidetracked - Hollowed Out sidetrackedband tolivealie powerviolence fastcore instavinyl vinyljunkie nowspinning recordcollection. Free ticket, all donation are welcome!

I hope we didn't kill some poor school's sound system. Devour held their own after following a crushing set from COC. I'll leave you abruptly with this, this year has been a great year for music for me. As far as. I got sick as hell for a few weeks and hardly went out around that time. I had seen their name before because it is proudly displayed on the front of a MRR that lives in my bathroom. I really like bands with little to no internet presence.

So on to the actual show Very clean and snotty punk. I talked to them after the show. So this was my second and last time to see them play. Everyone raged extraordinarily hard for them and I was pretty surprised at the number of people who knew their lyrics and were shouting along. Ira, who booked the show and put it on at his house, was going insanely nuts the entire time and I couldn't help but laugh at the faces he was making see the top picture on the opposite page for proof.

Sparklers were affixed to their guitar while playing for some reason. The band must have stopped through South of the Border. After Acid Reflux played, the place emptied out before the last band. The mic happened to be my mic got decimated during the Acid Reflux set so Matt just ran around stomping and screaming as loud as he could. 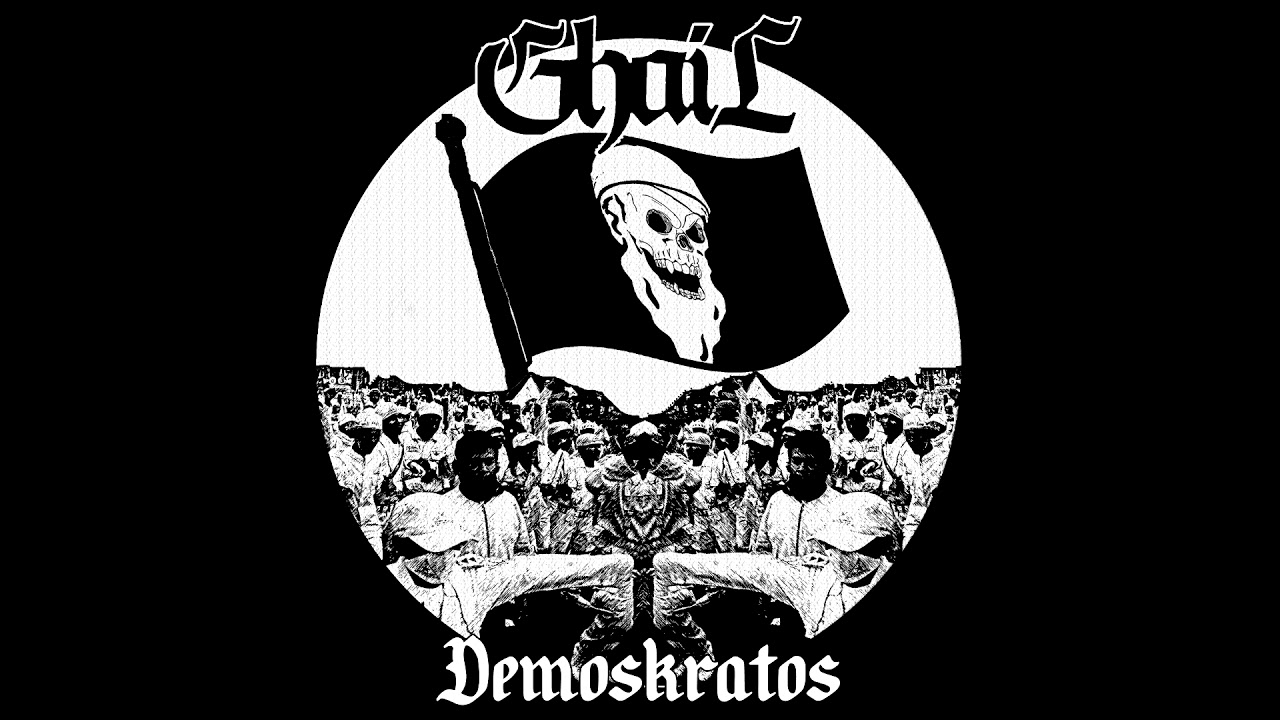 He somehow punched his own face so hard he was bleeding at the end of their set. Drumming was on point. All I was thinking at this point of the night was that I had to get out of here before I had to put up a rowdy band at my house, and that I actually had a really great night full of some varying styles of music. Distort Raleigh!


Since this show was about three months ago, a lot of the nuances have melted out of my brain. That being said, I'm going to keep this short and sweet. This was a surprisingly good show, full of some bands you probably have never heard of and at the time I had yet to hear. So here is what went down in the dingy basement of Dregg's Grotto in Raleigh on September 18 of I'm a fervent lover of grindcore, but any time I've heard that genre referenced in NC, it just means watered down Discordance Axis style music to the point it is just sped up metalcore.

This was definitely not the case. Their first show ever was the night before, when they played in Greensboro at Legitimate Business and opened for Nails. Let me say, holy crap, what a second show! Rewind to a couple months ago. He dropped the word grindcore on me and my heart sank a little bit.

I had just started to see these folks come out to shows so it was cool to see their band. Fun band.

I'm pretty sure. Their bass player Ben loves to do quirky things at every show he plays Since it wasn't scripted, I think he decided to sit down in the corner and played bass while sitting Indian style against the wall to add to his repertoire. On to how they sounded: They sounded awesome. Rodney yeah, the same one who drums for Old Painless also sings for Thieves got up in my face a lot while I was taking pictures.

Thieves was definitely ON this night.


All I knew beforehand is that they were a powerviolence band. That could mean a number of things. Quite a night for a show when I didn't know what to expect. I had Friday off for New Year's so a show an hour away wasn't a stretch. This was originally going to be in a Raleigh basement but due to some roommate issues, it got moved to a Greensboro show space called CFBG. Word is that the place is a dance studio, and it had some cool artwork up. Appears to be a business where the owner is nice enough to let bands come play.

Technical difficulties caused a short delay. I think a PA needed to be brought or found or set up. A large bass cab was then set up for vocals. BURMA went on shortly after. This Dystrophy is a NJ area death metal band. Lots of riffage which had quite a few people jumping around and getting wild. They played a solid long set and even covered a Death song. I think I must have been spoiled by Matt's antics at their last show when he went off There were shouts for a Minor Threat cover but alas no cover.

The great thing about Minor Threat is the fact that is really hard to ruin their songs, they are both solid and sloppy, so I always enjoy seeing one covered. I was really hoping this.


His guitar setup was super loud and crunchy on sound check. Later on I noticed he has two instrument cables coming out of his guitar and each cable was connected to a different head connected to the same stack. I talked to him. They obviously draw a lot of influence from early grind. They had a few parts containing what I call the mince beat Agathocles is known for.

Their second guitar player was nice. The band hails from Charlotte and the other guitar player helped to book the show at this venue. The final band is one I had. The fine folks from Double Negative talked about them in high regards and Ira wouldn't. The band played non-stop hardcore jams that definitely gives a nod to Double Negative but with its own originality. Definitely worth a listen!